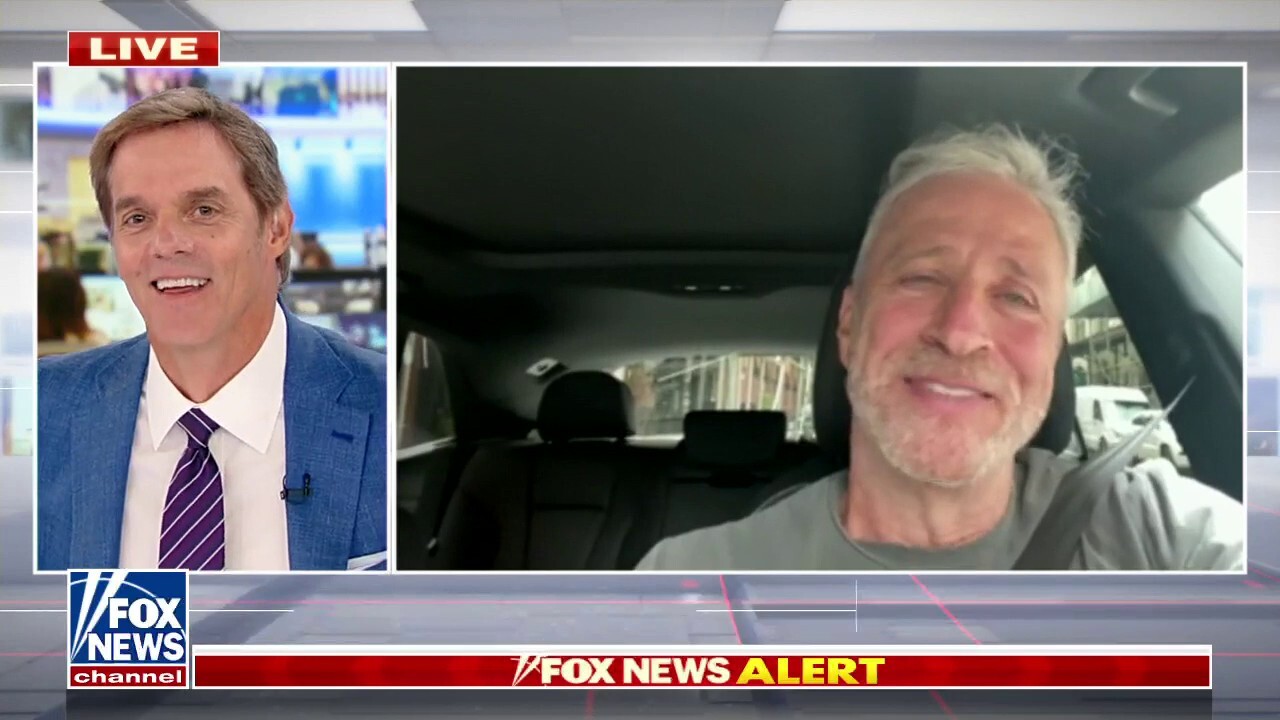 TV host and activist Jon Stewart has slammed Senate Republicans for not voting in favor of a bill to provide medical aid to veterans exposed to toxins and burns while serving in Iraq and Afghanistan. Writing in “America’s Newsroom” on Friday, Stewart argued the government had “broken its promise” to veterans and pushed back against Republicans who argued there was spending unrelated to the legislation.

JOHN STEWART: I pray, we must [pass]. These men and women have suffered for so many years, been exposed to it, and the government has broken its promise to them. And it has to happen. These men and women live, they call it scanning time. They get a CT scan every three months. And if the scan is good, they get a decent three months. And if the scan is bad and they can’t wait any longer, that delay has to stop. And I want to dispel some of the misinformation that has been put out about this bill. No expense that is not related to veterans has been added to this bill. No last-minute budget gimmicks were added to this bill. This bill is purely about exposure to toxic substances, health care and benefits for veterans. And by the way, don’t take my word for it. Don’t take an idiot’s word for it, parked on a New York side street for this. Congress.gov has the text of the bill. Not a word has been added to this bill of the Pact Act bill which the Senate passed 84 to 14. Not a word has been added to it. There is no pork added. Hunter Biden didn’t sneak in and add unrelated expenses in the middle of the night. This bill is exactly what it was with the deletion of a sentence regarding taxation and rural medical facilities.

WATCH THE FULL VIDEO BELOW:

This article was written by the staff of Fox News.